Whether you’re just passing through or planning to spend longer in the area, there are lots of fun and fascinating things to do and places to discover in Dungannon and the surrounding area.

This 70 acre park is just two miles from the town centre. Constructed around an idyllic stream-fed lake, it offers walking trails (with wildlife to spot!), a children’s playground and picnic/barbecue area, tennis courts and football pitches. There are also camping facilities and a full visitor centre.

Just 7 minutes away by car or a 29 minute walk. 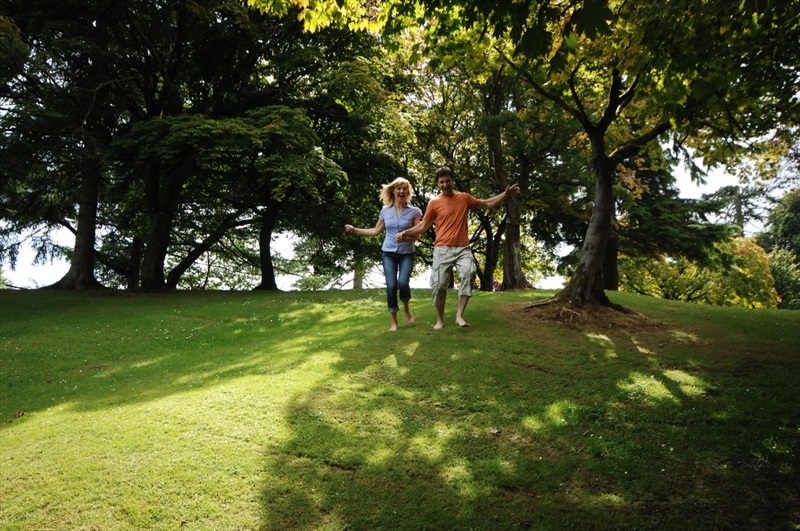 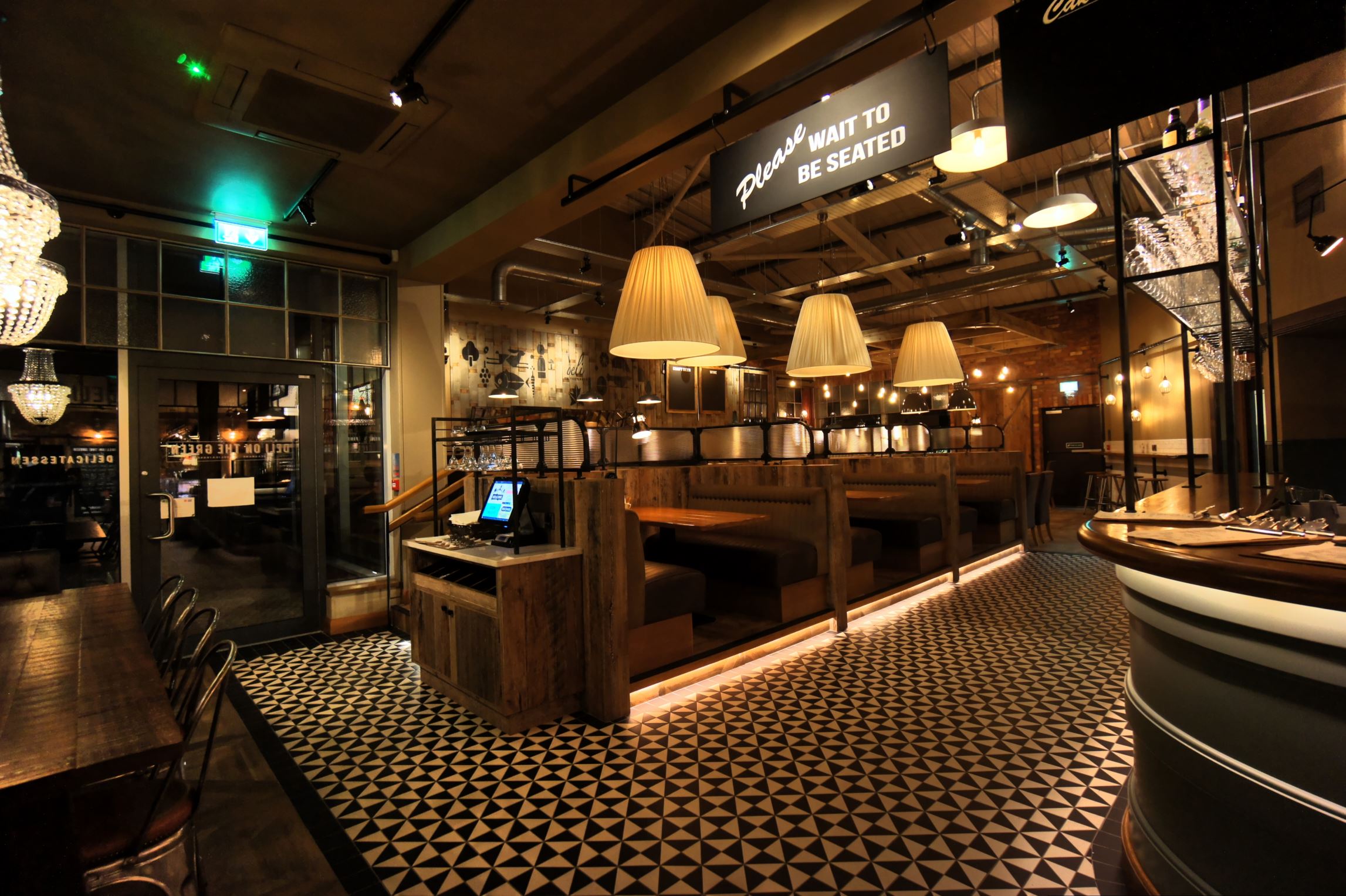 With an abundance of coffee shops and restaurants, you can enjoy a quick snack, lunch or dinner in one of our many local eateries, including Viscounts, which offers a fine dining experience set in a unique medieval-style venue with a soaring roof and stained glass. Other options include Ellie’s, Cano’s Italian Restaurant, Deli on the Green and The Brewer’s House in nearby Donaghmore.

If you prefer the great indoors, there are a number of cookery schools offering one-to-one or group cooking lessons for all levels, from the novice to the experienced chef. Wee Buns Cookery School is just a few miles from the town and specialises in both traditional Irish cooking as well as modern cuisine! 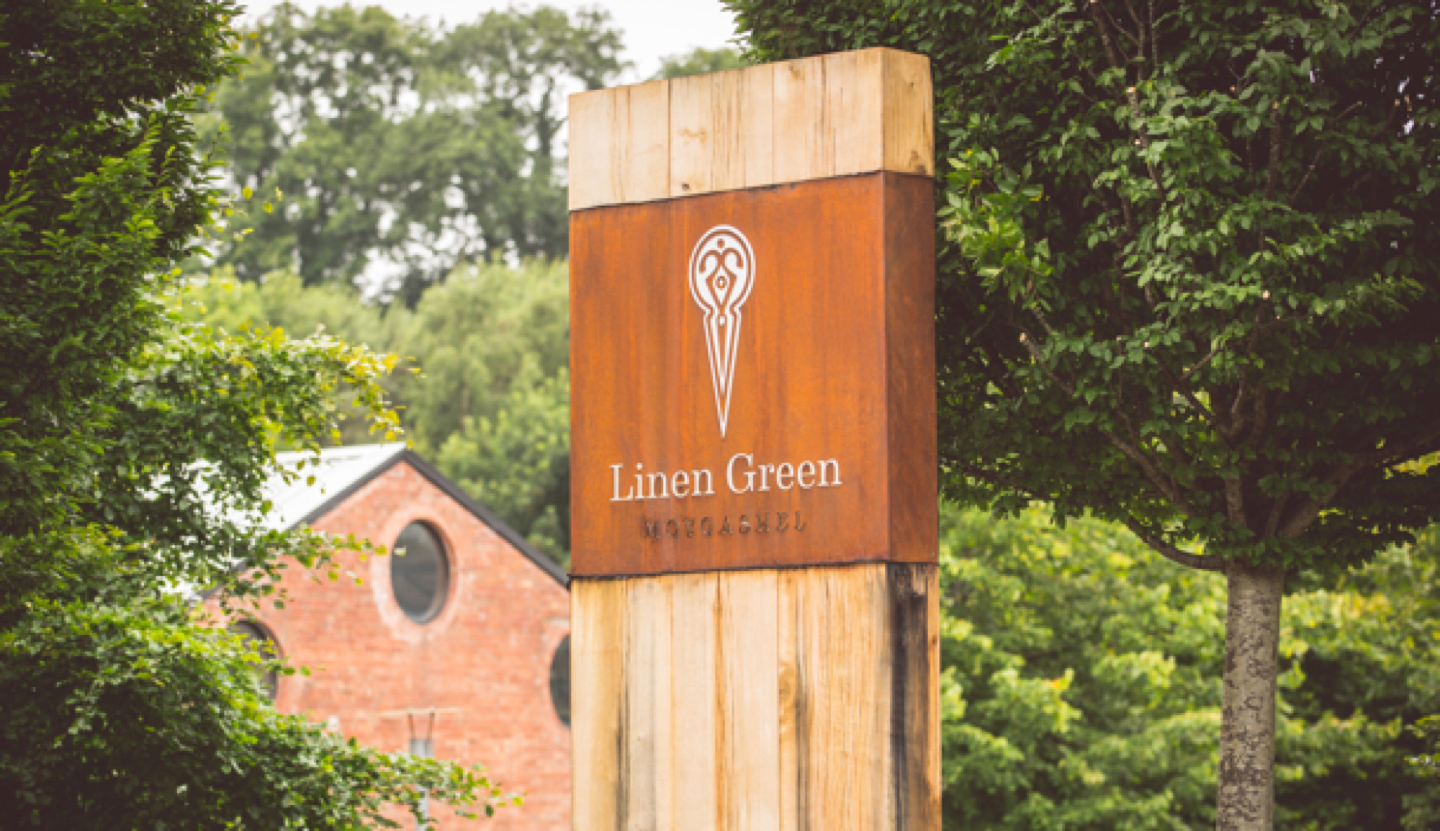 Dungannon itself a range of elegant stores and boutiques, while the Linen Green outdoor shopping village is ideal for some unique retail therapy. 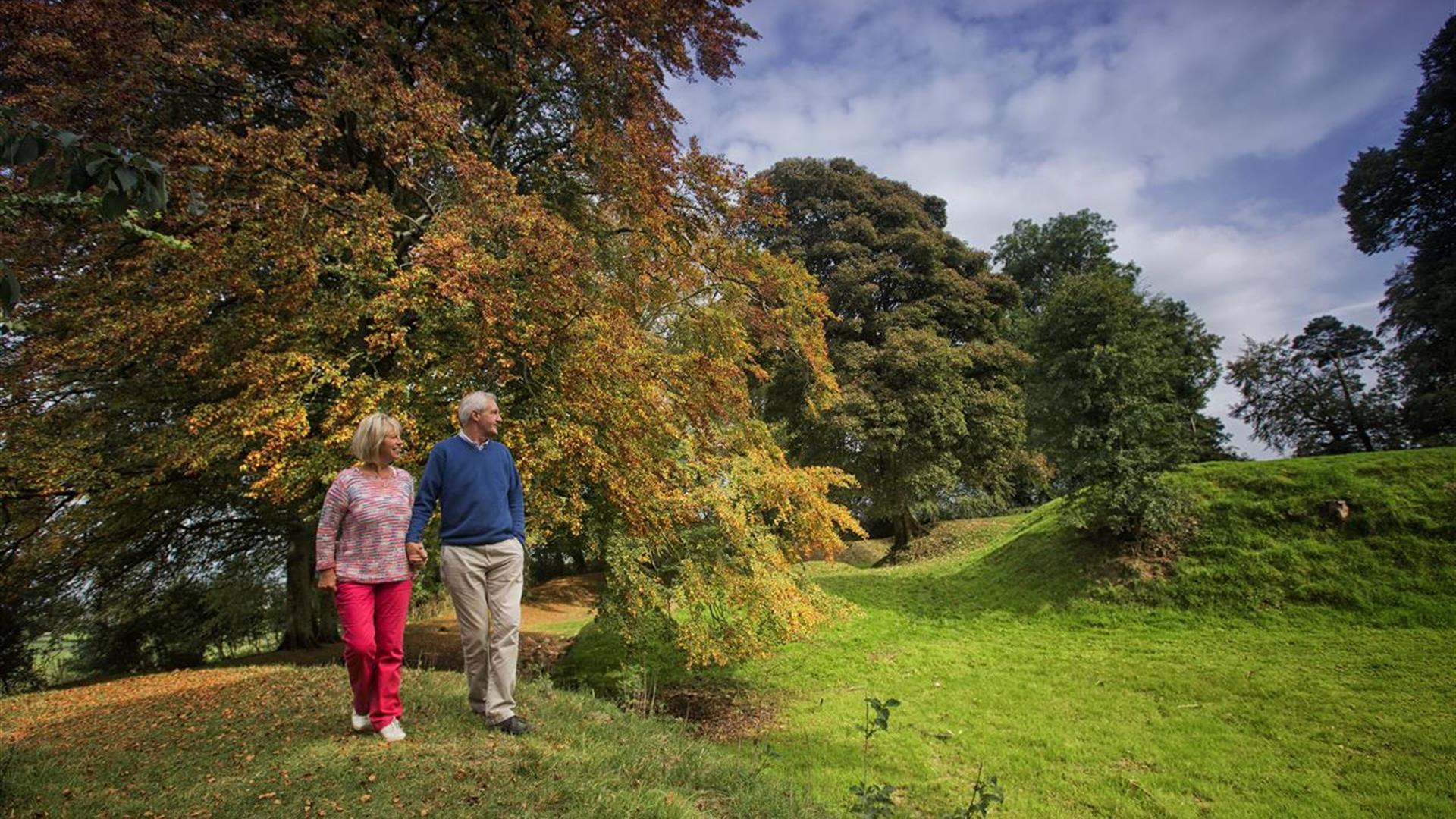 Head Back In Time

Tullaghoge Fort, the Hill of The Young Warriors, is our sister site, located outside Cookstown. It was a royal power centre that came to historical prominence in the 11th century, when it became an inaugural place for Cenel nEogain (later the O’Neills).  The leaders of the Clan O’Neill were crowned there, the last being Hugh O’Neill, whose home was Hill of The O’Neill, Dungannon.

Tullaghoge Fort is an 18 minute drive from Hill of The O’Neill & Ranfurly House.

If you have an interest in American history, nearby is the US Grant Ancestral Homestead. Here you can explore the cottage of the Simpson family, which had close ties to Ulysses Simpson Grant, the Commander of the victorious Union troops in the American Civil War and then President of the USA.

And even further back in time…

Beaghmore Stone Circles are an early Bronze Age megalithic complex of seven stone circles, standing stones and cairns. The site was discovered by chance by peat-cutters in the 1940s.

Beaghmore Stone Circles are just a 30 minute drive from Hill of The O’Neill & Ranfurly House.

Other ancient sites – information can be found here. 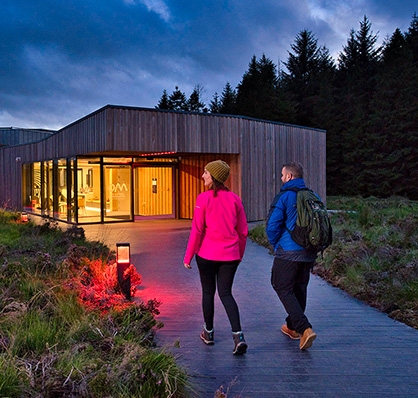 OM Dark Sky Park and Observatory is the first of its kind in Northern Ireland – a place where astronomy meets archaeology.

OM Dark Sky Park and Observatory is just a 36 minute drive from Hill of The O’Neill & Ranfurly House. 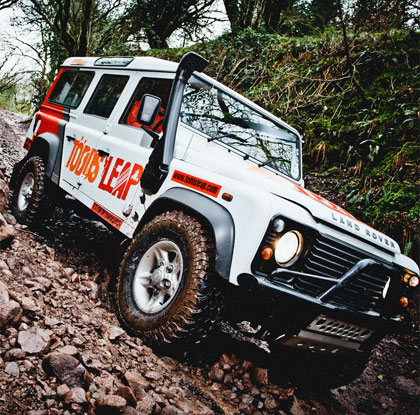 Outdoor adventure parks such as Todd’s Leap and The Jungle have over 20 action-packed activities in a purpose-built off-road track – so getting around is really fun!

Todd’s Leap is just a 25 minute drive from Hill of The O’Neill & Ranfurly House. 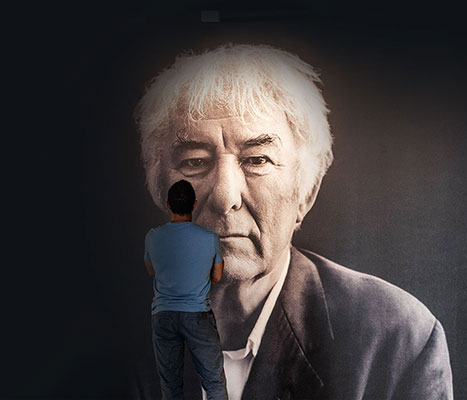 From Dungannon it’s well worth the short journey to the Seamus Heaney Homeplace. Set in the picturesque village of Bellaghy, the Homeplace celebrates the life and work of the great Irish poet and Nobel Laureate.

Seamus Heany HomePlace is a 49 minute drive from Hill of The O’Neill & Ranfurly House. 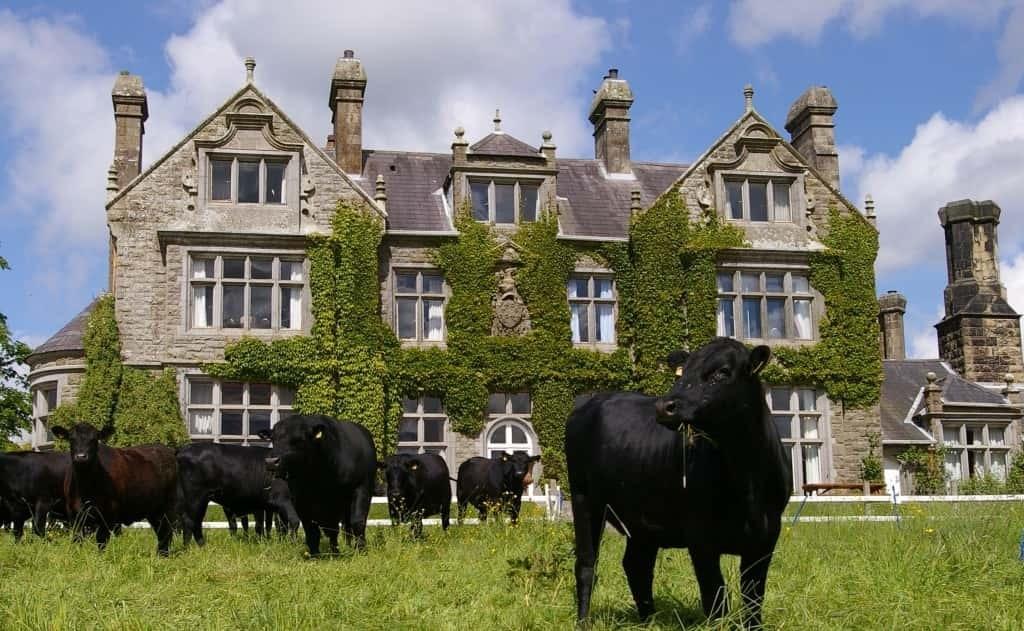 The Blessingbourne Estate’s is a beautiful historic 550 acre Country Estate, nestled in the heart of woodlands, lakes and wildlife on the edge of the Clogher Valley. It has a 13k mountain bike trails and pump track also located within the grounds.

Blessingbourne Estate is a 38 minute drive from Hill of The O’Neill & Ranfurly House. 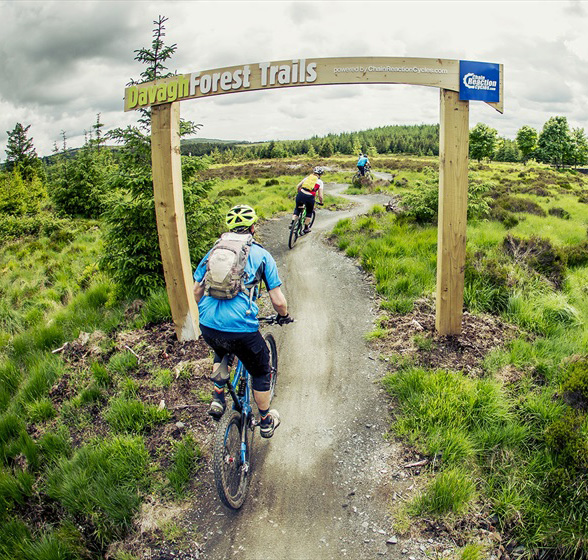 Davagh Forest Trails is a 36 minute drive from Hill of The O’Neill & Ranfurly House. 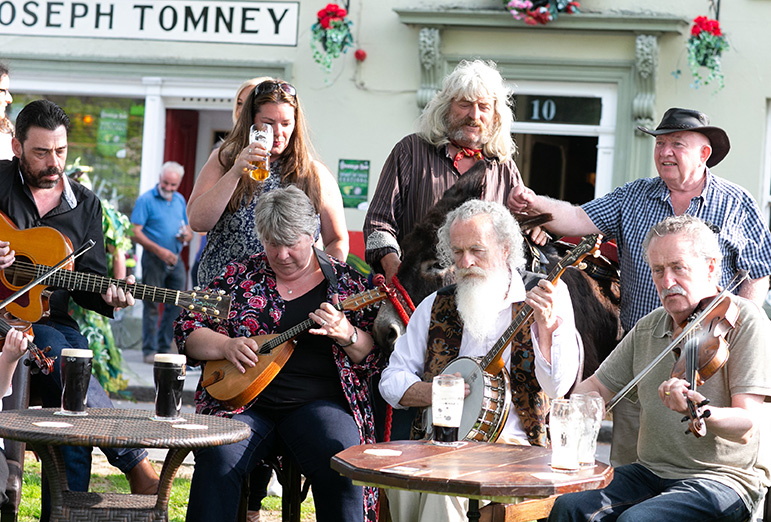 Situated just a few miles from Dungannon in the village of Moy is Tomneys Bar, which is one of the oldest and most traditional bars around. Ever wanted to learn how to pour the perfect pint of Guinness? Well, this is the place. Moy is also home to Symphonia Spirits, where you can enjoy a guided tour of the Woodlab Distillery to discover how science meets nature to produce a range of award-winning spirits.

Tomneys Bar & Symphonia Spirits are both just a 15 minute drive from Hill of The O’Neill & Ranfurly House.

Finish off your day of adventure and exploration with a visit to one of our nearby spas, including Le Jardin, Corick House Hotel and Spa, Coco and Rose Body and Beauty or Lavender Health Spa.